Search our collection of the best Aaliyah t-shirts available to buy online now.

We search the web so that you can easily find the perfect Aaliyah t-shirt – with t-shirts available in styles for men, women, unisex and kids! 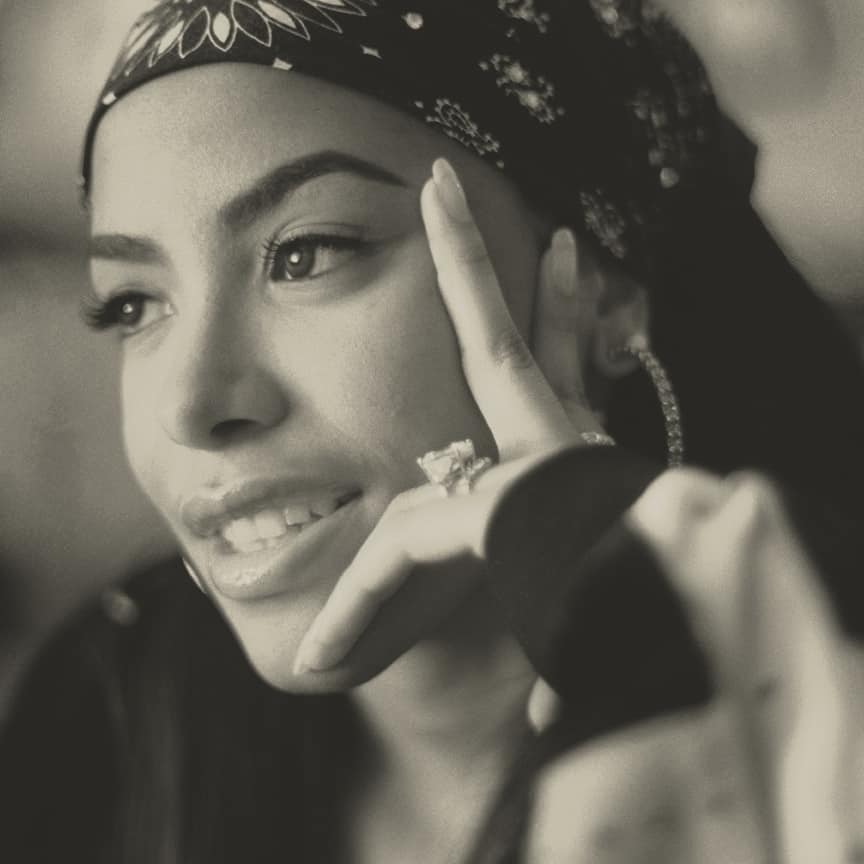 “You know just how to satisfy me, you pick me up when I’m down, you put my feet on solid ground and you make me your first priority…”

Aaliyah Dana Haughton was born on January 16th 1979 in Brooklyn. Known simply as Aaliyah, she also earned the nicknames, “Queen of Urban Pop” and “The Princess of R&B”

An American singer, songwriter, actress, and model, her debut album, “Age Ain’t Nothing but a Number,” released in 1994, sold three million copies in the United States and was certified double platinum by the Recording Industry Association of America. Her second album, “One in a Million” sold more than 8 million copies worldwide.

On 21st August 2001, a light aircraft she was travelling crashed soon after taking off from the Bahamas, killing all those on board.

Find the best Aaliyah shirt for you! 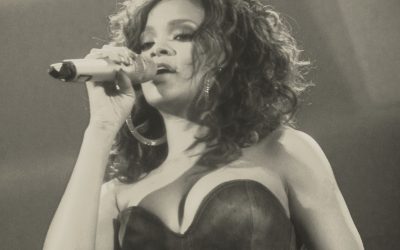 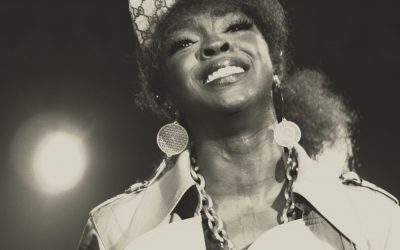 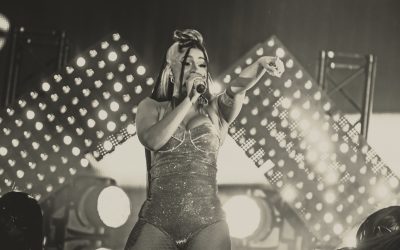