We have searched a wide range of online clothing & fashion stores to find the best NWA t-shirts available to order online for men, women, children & unisex. Compare t-shirts for Dr Dre, Ice Cube & Eazy E below and buy the perfect design, size & style for you!

Search for your favourite NWA T-Shirt below:

If the NWA T-Shirts don’t load below this line of text, please refresh the page.

NWA was an American hip hop group from Compton, California, and one of the first prominent acts to be associated with gangsta rap music.

The group formed in early 1987 and the original lineup was, Arabian Prince, Dr Dre, Eazy-E, and Ice Cube, with DJ Yella and MC Ren

They released their first studio album called “Straight Outta Compton” which went to number one on the Billboard 200, the first hardcore rap album to achieve this.

The group were highly controversial, due in part to its explicit lyrics about many crime-related topics and as a result, they were banned from many mainstream radio stations in the United States. Despite this, the group sold over 10 million units in the United States alone. 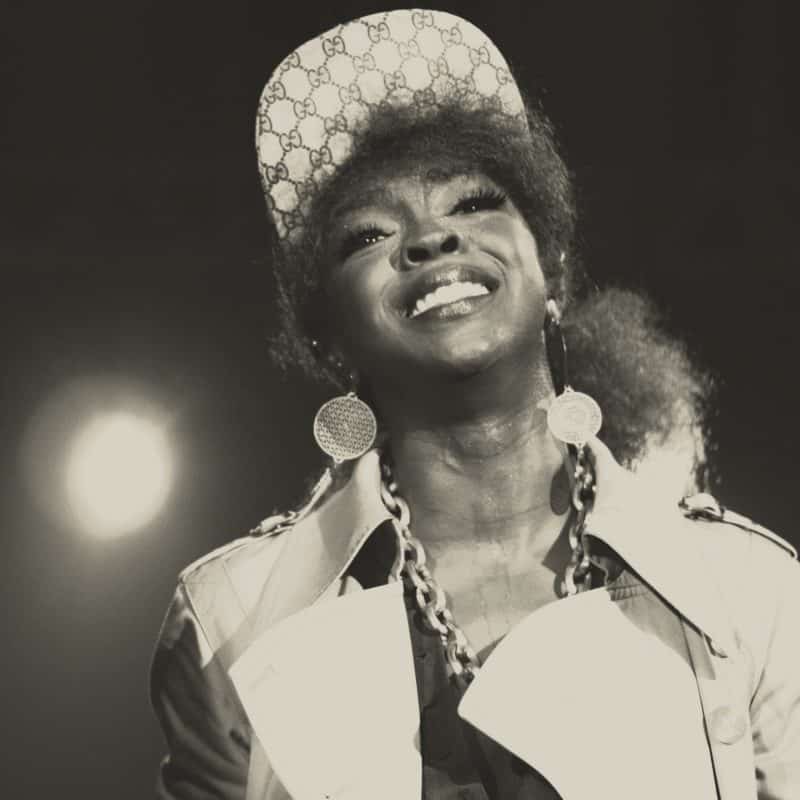 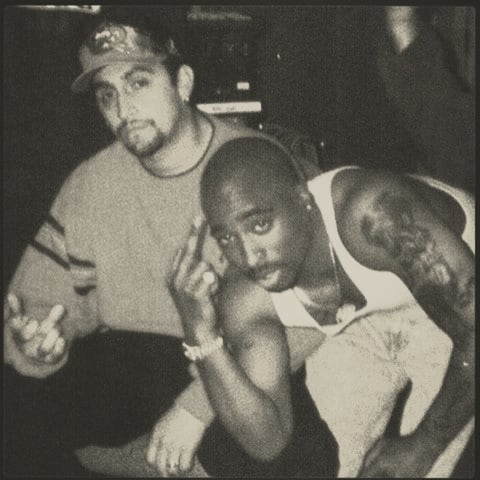 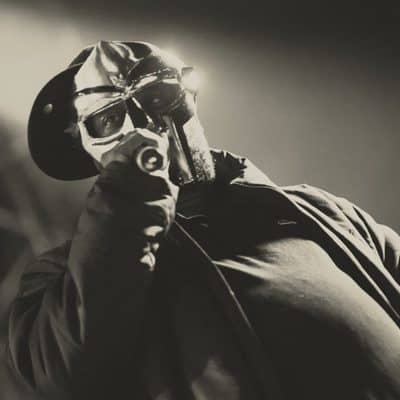