We search the web so that you can easily find the perfect Post Malone t-shirt – with t-shirts available in styles for men, women, unisex and kids! 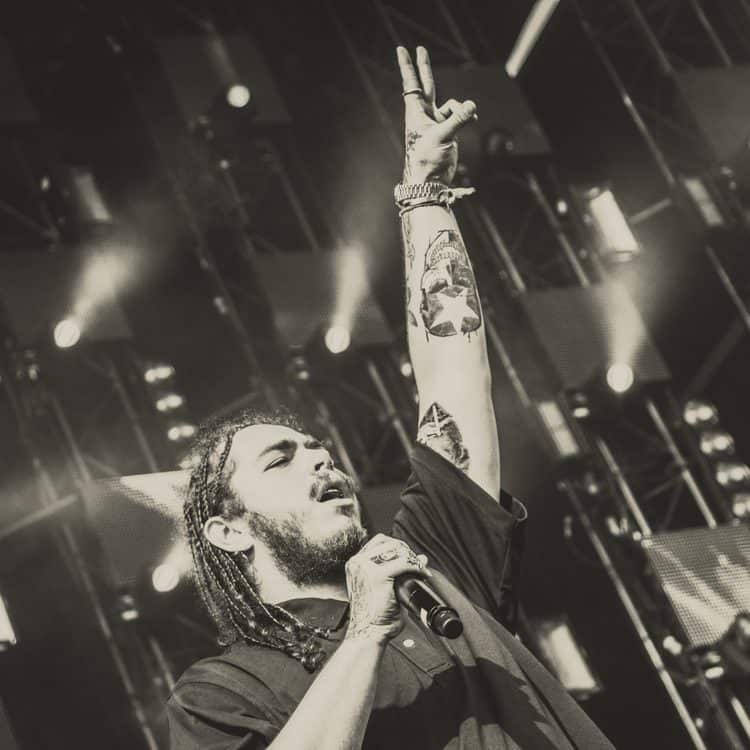 “You gon’ think about me when I’m gone.  I need that money like the ring I never won…”

Born Austin Richard Post on July 4th 1995, Post Malone is an American singer, song writer, music producer, and actor and his music is well known for his blending of genres, including hip hop, R&B, pop, rock, reggae, soul, and trap.

His debut album Stoney, released in 2016 spent 77 weeks on the US Billboard R&B/Hip-Hop Albums chart, setting a new record, and included the hit single ‘Congratulations”.

His second album “Beerbongs and Bentleys” went straight to number one on the Billboard 200 in 2018. 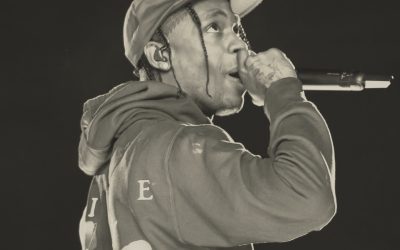 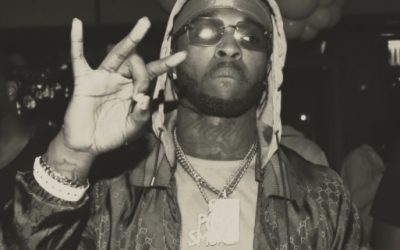 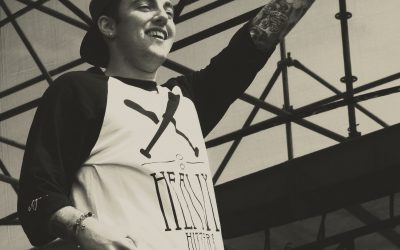 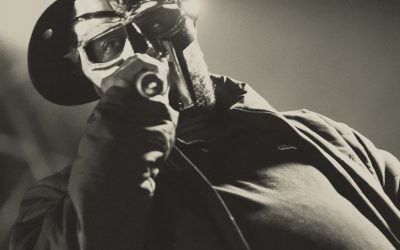 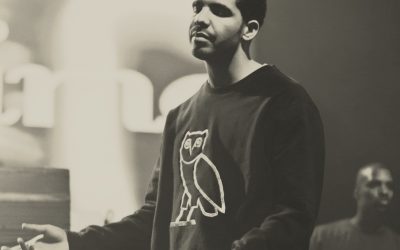 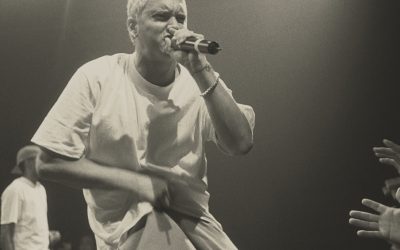 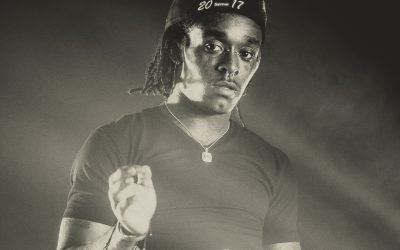 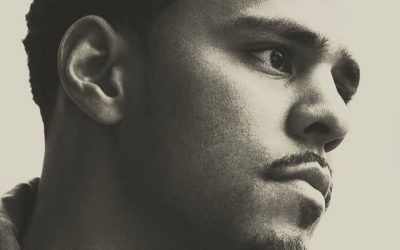 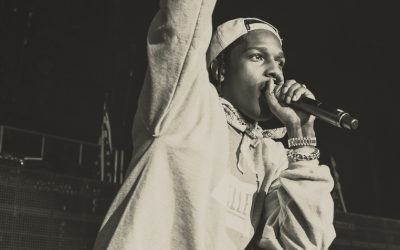 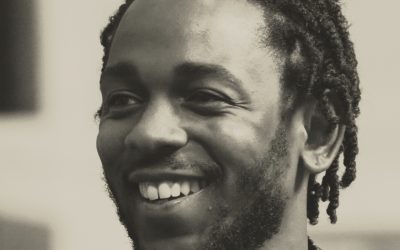 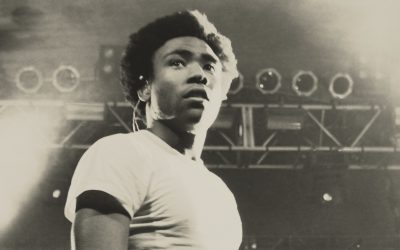